A drug is a substance that affects the way the body functions, if a drug is ‘illegal’, this means it is forbidden by the law for people to take or deal with the drug.

To understand what illegal drugs are, Arrow Health has put together a small information guide that breaks down laws and regulations surrounding illegal drugs in Australia.

Different types of illegal drugs have different effects on people, and these effects are determined by a number of factors, including:

– The type of drug
– How much of the drug is consumed
– Where the person is when the drug is being used
– What the person is doing while using the drug
– Individual characteristics such as body size, health, and vulnerabilities
– How many different drugs are taken at one time

What drugs are legal?

– Alcohol
– Caffeine
– Nicotine
– Over the counter and prescribed drugs

These drugs are often used daily by people, on a legal level. However, there are some restrictions that relate to some of these drugs, including:

What drugs are illegal?

The more unpredictable and dangerous a drug is will heighten the chances of this drug being illegal. Illegal drugs include:

– Amphetamines
– Cannabis
– Ecstasy
– Heroin
These drugs are band because using them can endanger an individual’s health, life, or the life of others. They are not regulated in the way legal drugs are, and you can never be too sure what’s in them or how strong they are.

In Australia, common drug offences include:

– Possession – Such as owning equipment for growing the drug, making the drug or using the drug.
– Importing the drug
– Selling or supplying (also known as trafficking)
Drugs laws in Australia

The legislative document that determines how drugs are restricted is called the Poisons Standard. This document is managed and updated regularly by the Therapeutic Goods Administration, and it lists drugs in schedules based on how and where they are available, such as:- Drugs in schedule 3 don’t require a prescription, but can only be bought from a pharmacy
– Drugs in schedule 8 are listed as controlled drugs, and possession of these without authority is an offence
– Schedule 9 lists drugs that are prohibited

What will happen if I’m caught using or making drugs?

Depending on whether the offence is minor or major will determine which penalty you receive. If you are caught in possession of a very small number of illegal drugs, you could be penalised with caution, a youth justice conference or an assessment and education session.

If someone is caught with a larger quantity of illegal drugs or is a repeat offender, penalties will be much stricter, such as being charged with a fine of up to $100,000 or imprisonment of up to 25 years.

What do to do if I want to quit illegal drugs?

If you want to quit illegal drug use, it’s important to get the help and support you need. Telling friends and family your concerns is a good place to start, as they can support you in seeking professional help from qualified doctors and councillors.

At Arrow Health there are various treatment programmes that are tailored to each individual. Each programme is evidence-based, which means they are aligned with current, international best practice and developed by doctors.

Some of the programmes include Inpatient rehab and detox, family support, outpatient programmes and counselling.

For more information on Arrow Health treatment options, please don’t hesitate to get in touch.

0Shares
Previous PostWhat does addiction mean?Next PostHow to get your licence back after a drink driving offence. 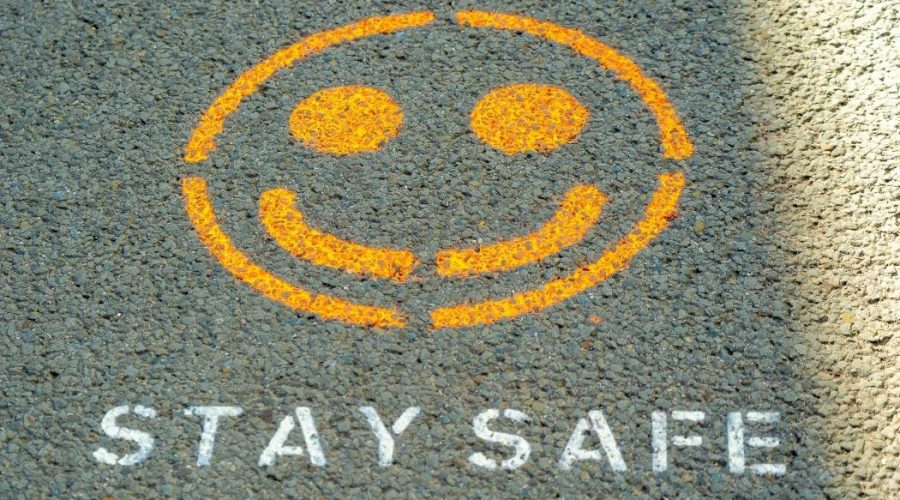